After posting about the Nightwing replica Ecrima Sticks a few weeks ago, I’ve found my self drawn back to Project TriForce’s work quite frequently.

Another item that is out later this year is one that I’ve known about for roughly a year, but haven’t really taken the time to look at in detail.

Black Mask’s ebony mask from Arkham Origins is definitely a sleeper, but that’s the beauty of it. On the surface, it looks like a simple exact replica of the videogame mask, but the more you look at it you really start to see those little details that make it awesome.

Playing around with light sources and shadow in Photoshop, you can see what an intimidating and creepy visage Roman Sionis had donned to become the Black Mask. Rather than just being a goofy crook in a mask, this replica really gives you a grasp of the feeling of ill ease and down-right terror this guy could cause in his victims.

The knuckle-duster looks pretty cool and appears to fit snugly inside the base (which itself is adorned with the masks of some of Sionis’ false facers).

Considering the cheaper price tag attached to this one, I’m actively pondering the purchase. I’ll just have to be sure that I don’t display it somewhere that I’m likely to pass in the night.

TF’s copy and images below:

Backstory
Roman Sionis is one of Gotham’s most powerful crime lords, though thus far he has managed to avoid conviction. He maintains several legitimate businesses – though many are believed to be fronts for illegal operations. Notable businesses in his portfolio include: Janus Cosmetics, Gotham Merchants Bank and the now-defunct Sionis Steel Works. Sionis has been charged with embezzling city funds, murder, racketeering, distribution of illegal narcotics, and other offenses but never convicted. Witnesses for the prosecution have been known to recant, die, or disappear. He owns half the police officers in Gotham along with several judges and city councillors. Those he can’t buy, he intimidates with torture or eliminates. 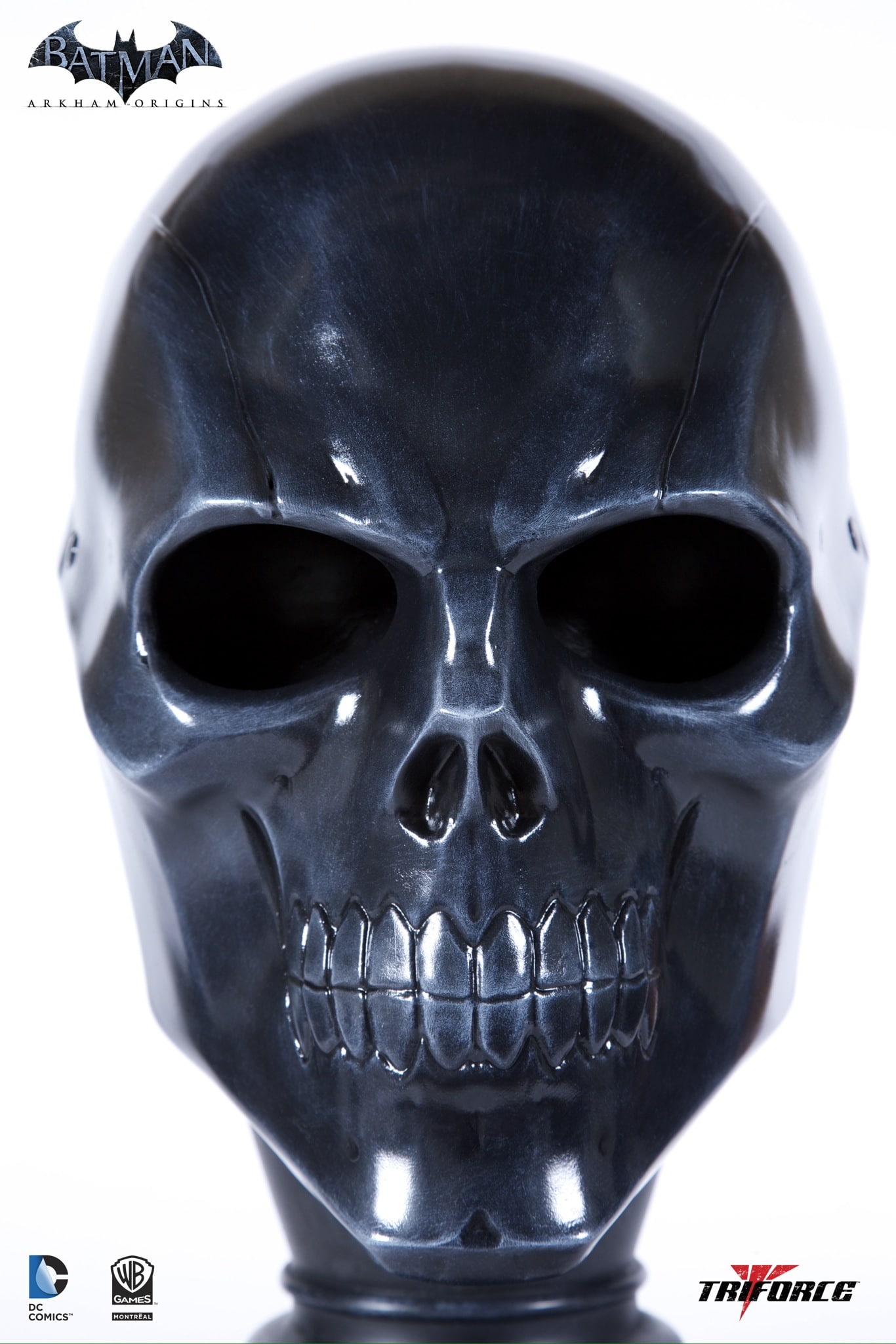 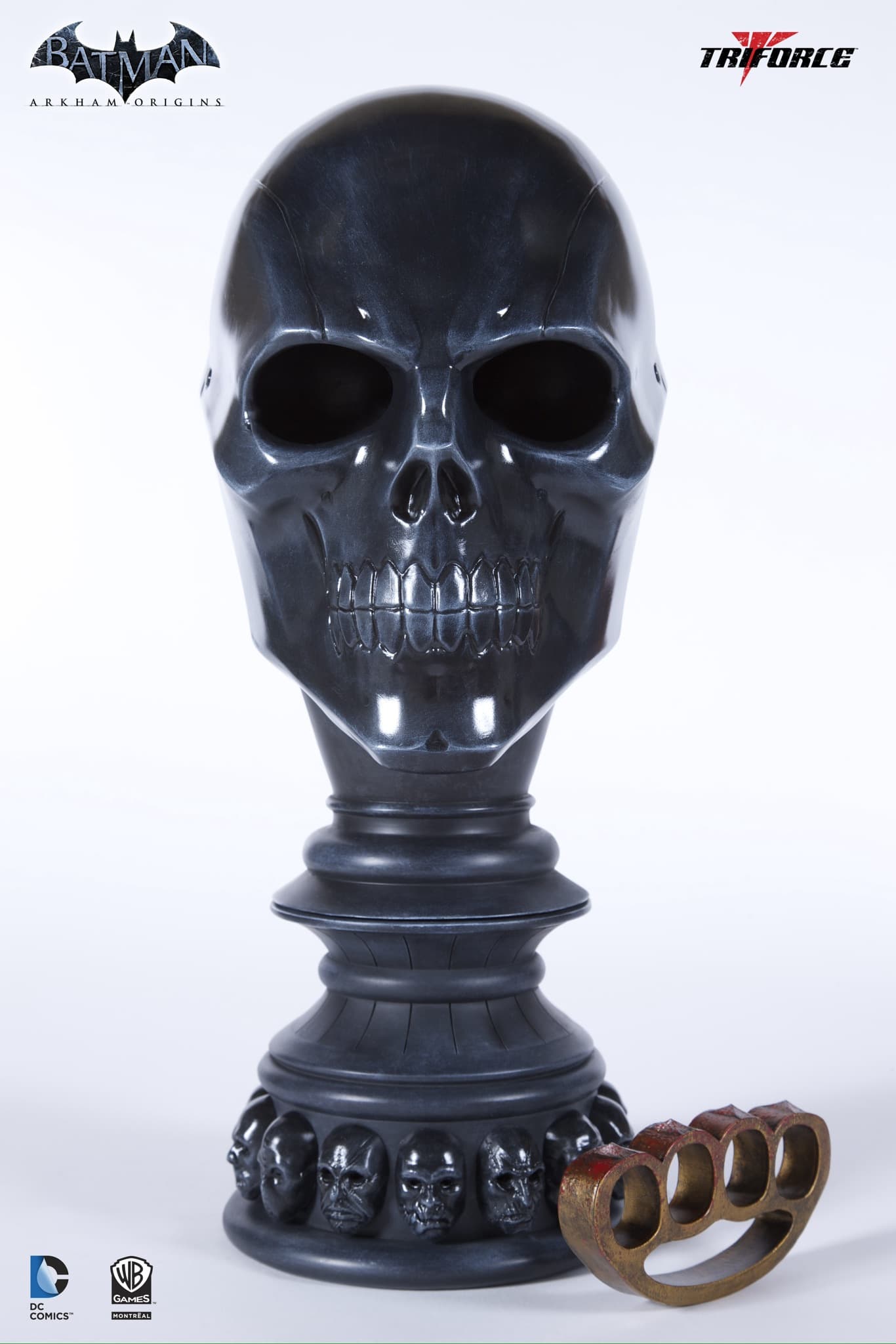 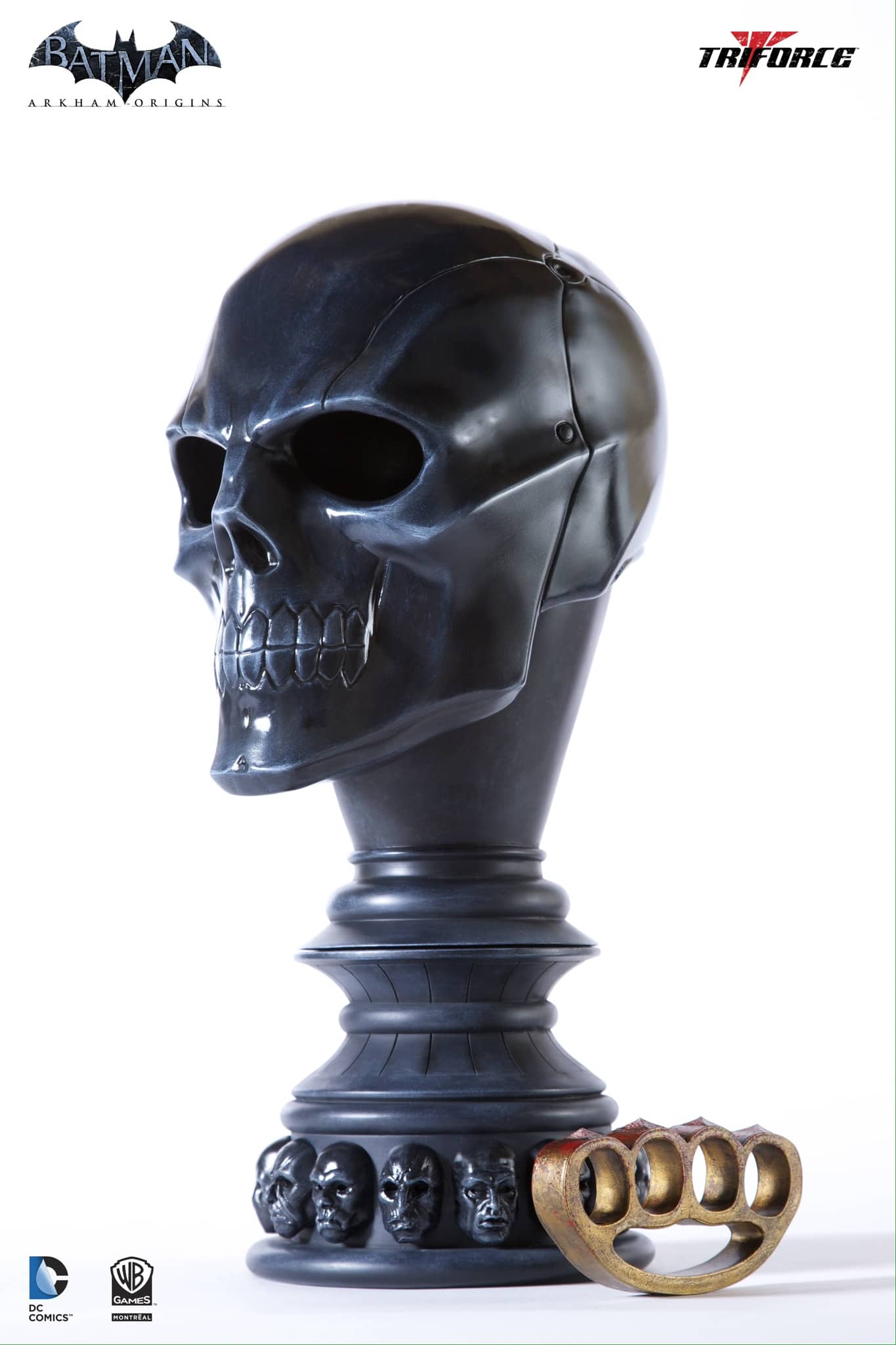 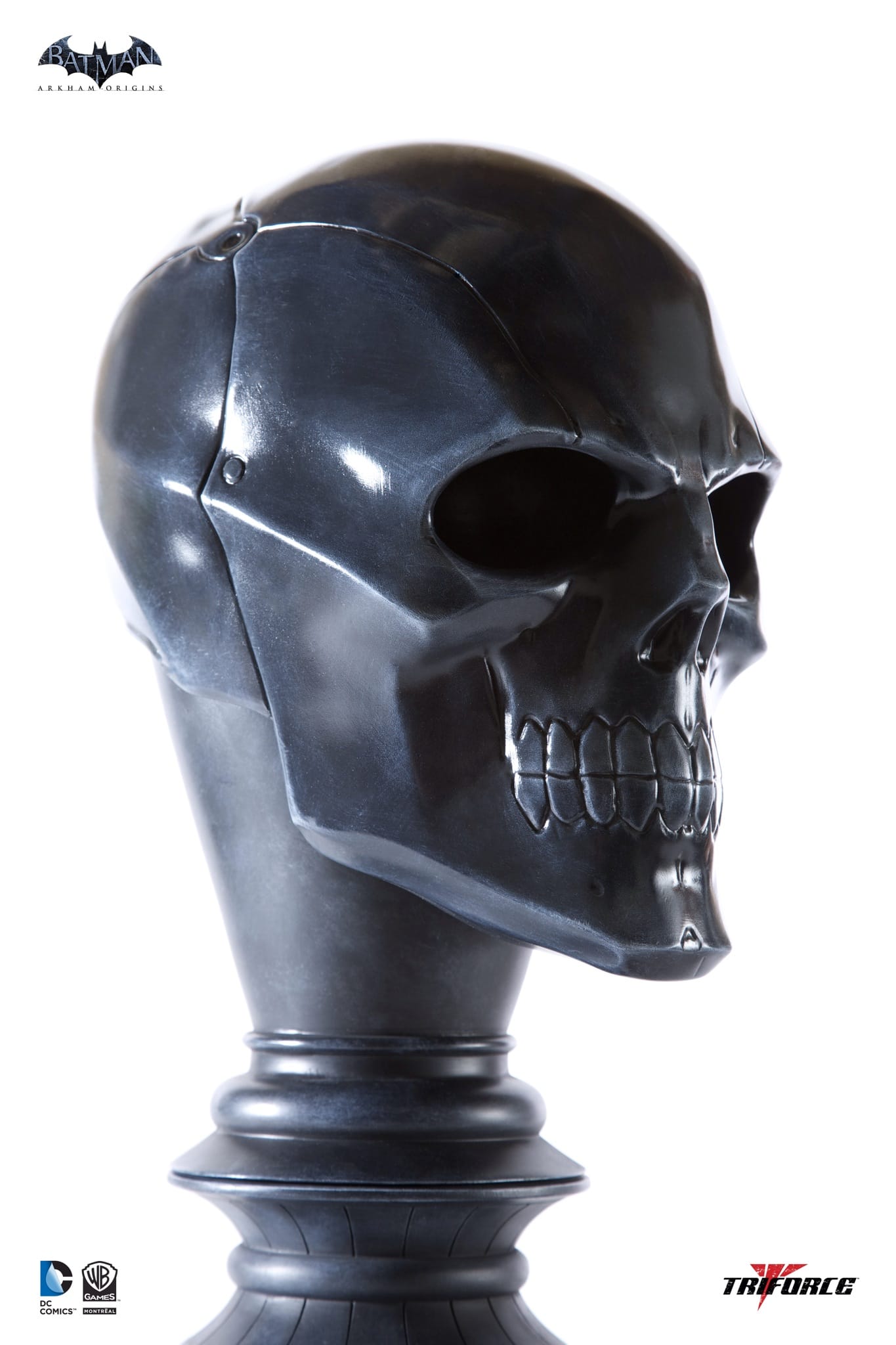