C’mon DC Comics! We’ve known that we’d be getting a tie-in comc since the collector’s edition announcements when Jason Fabok released his cover art for issue zero. We’ve got to stick to the marketing schedule, though, right?

We’re a little late on reporting this as the site has been down all weekend, so the chances are that by now you are already aware that on Friday DC Comics announced that the digital-first Arkham Knight tie-in comic will serve as a prequel to the game.

DC’s digital-first titles were pioneered by the seven Arkham City digital exclusive chapters, which were followed by the generally high quality Arkham Unhinged. These, like other DC digital titles, we’re later collected as single issue comics (three digital issues to a floppy) before eventually being available in trade paperback (between 6-10 print issues to a trade). So I think that I can answer the inevitable question of, “Will this be collected?” with a resounding, “Yes.”

The First comic will pick up the story where Arkham City left off. The Joker is dead, and the Arkham City prison complex is closed. In a dark place, Bruce Wayne is questioning whether Gotham needs Batman—but new trouble begins to stir, all of it tied to the Arkham Knight.

Peter J. Tomasi? I’m totally onboard. Pete Tomasi is a veteran writer and former editor at DC Comics and has orchestrated great runs on Batman & Robin, Nightwing and Green Lantern Corps. This is as good news as the announcement that Paul Dini was writing the Arkham City mini-series in 2011.

The first issue will be released via the DC Digital Store and Comixology on February 24th.

Will you be picking this up digitally or waiting for print?

DISCUSS ON THE FORUMS 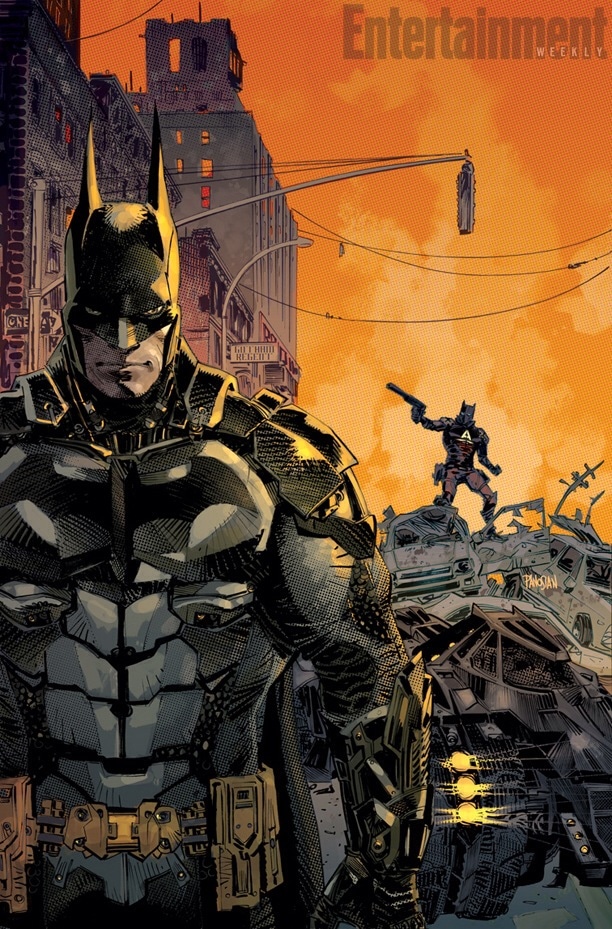 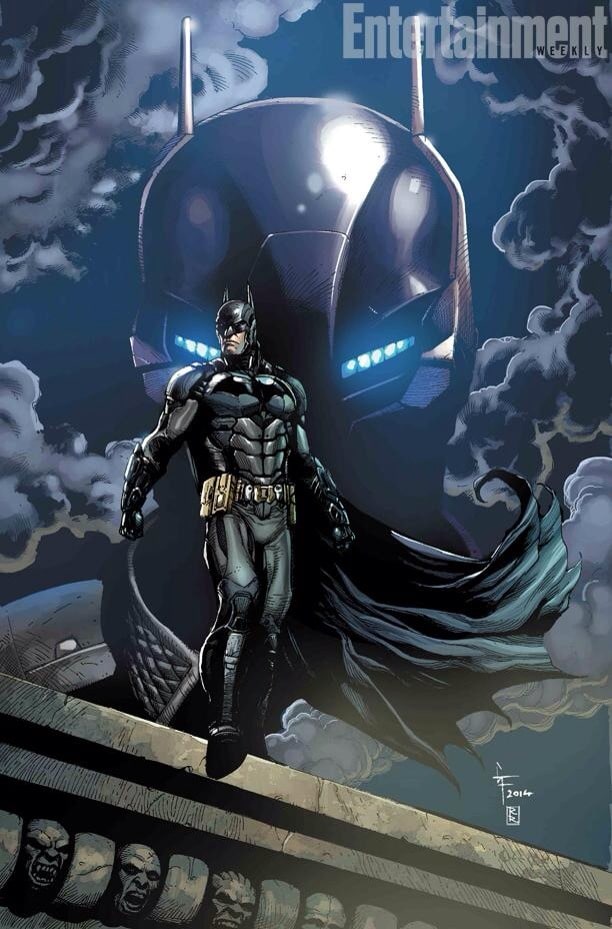